Vegetarian / vegan weeks at the EHTL

How about a creamy smoothie – spinach, apple, lime and ginger – to get you started; followed by a tasty galette – chickpeas and lentils – accompanied by risotto-style pearl barley, all topped with a refreshing beet carpaccio? This is one of the many menus prepared and served by the EHTL students during the two vegetarian/vegan weeks that took place from 11 to 22 January 2021 in Diekirch.

It was thus a fortnight learning experience full of originality and discoveries, featuring recipes that depart from the French cuisine generally practiced, and offering a world tour of flavours, particularly through the use of condiments and spices absent from the traditional repertoire. The future professionals thus gained an insight into the combinations, textures and dressings possible to satisfy vegetarian or vegan customers, which represent a market segment that is becoming ever more important for restaurant owners.

At the same time, the nutrition classes drew students’ attention to the harms of excessive meat consumption, including cardiovascular disease, and presented the benefits of vegetable proteins and a diet rich in fiber and antioxidants. “Let your food be your medicine,” is a piece of advice given about 2400 years ago by the Greek philosopher and physician Hippocrates, demonstrating that our health starts with the plate.

Finally, the students were made aware of the impact of intensive ferming on the environment: greenhouse gas emissions, deforestation and water consumption are harming our Earth and jeopardizing the well-being of future generations. Among the students, some have already converted to vegetarianism, while others are making efforts to limit their meat consumption, precisely in order to protect the planet. It is also the reflection on global warming and the preservation of resources that led René Mathieu, chef of the year 2021 in the Gault & Millau guide, to propose a 100% plant-based cuisine, combining gastronomy with sustainability, an innovative approach rewarded by the brand new Michelin Green Star (La Distillerie, in Bourglinster).

A review of the fortnight? There were enthusiasts, fans, the curious, the hesitant, the perplexed, the skeptical, and those who were clearly making faces. However, it is the role of the EHTL to train young people in new culinary trends, but also to broaden their taste horizons, to get them off the beaten track and to provoke awareness of our lifestyles and the imprint we leave on the planet. All of them benefited from an enriching experience that will last a lifetime. Exchanges are already going well and ideas are flowing from all sides to refine the project and do even better in the next edition. 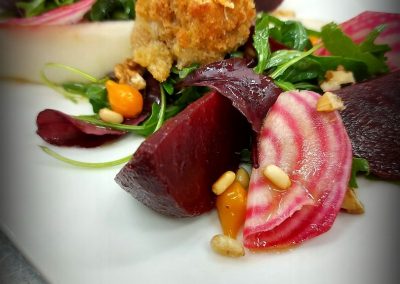 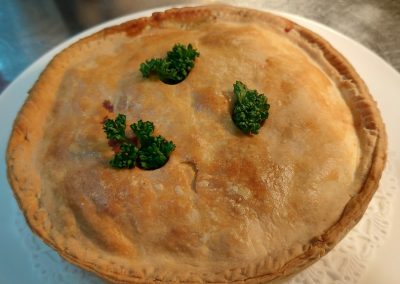 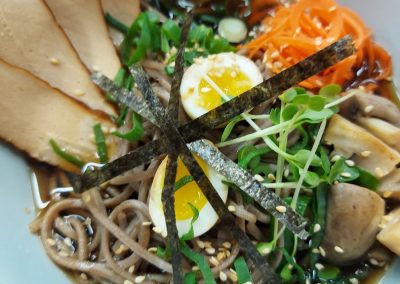 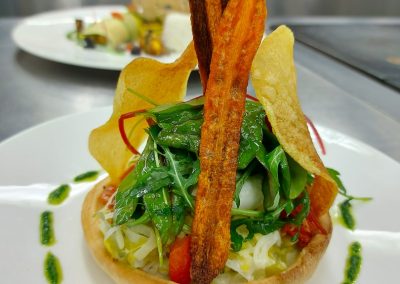 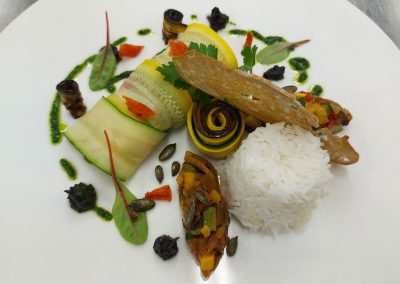 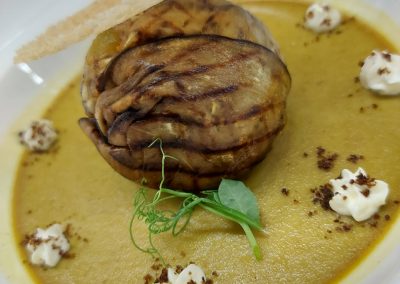 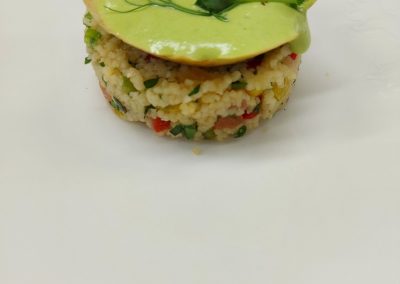 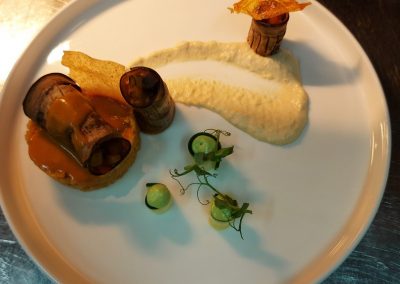 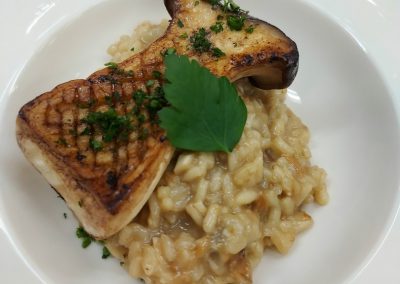 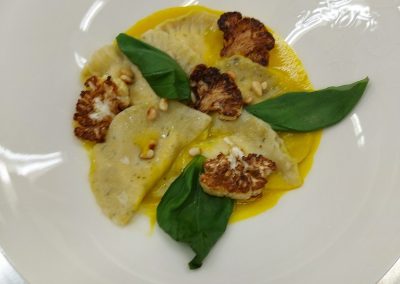