The colours of the EHTL represented at the “Most Talented Leaders Hospitality Challenge”.

It is with great pride that the EHTL would like to congratulate the “Striving Red Lions”, the team composed of students from the BTS Hospitality Management course who brilliantly represented the colours of their school during the virtual MTLHC competition.

After winning the first round of the competition, which consisted of submitting an initial report for the development of a “Sonolux” concept, i.e. a hotel based on sound and light that combines innovative ideas, precise visions and advanced technologies, the “Striving Red Lions” had to develop and present this first report during the semi-final in early January. A performance that convinced the jury, as it gave them their ticket to the final on January 14, with a brand new challenge.

The four students had 65 hours to study a second case study on the prestigious Fairmont Le Château Frontenac Hotel in Quebec City. The subject of this event: exceptional crisis management and the importance of reinventing oneself. After very long hours of work and an unfailing determination, the final was held on January 14, always online, during which each team was able to present the results of their work.

And it is with a very nice 4th place that the team of the “Striving Red Lions” finishes the competition. A contest that will certainly remain engraved in their memory, not only because of the advice of international professionals that they benefited from throughout the competition, not only because of the international exchanges they were able to have with students from all over the world, but especially because of the pride they can feel in having taken up the challenge of a completely virtual contest in the context of a global pandemic, a proof of their capacity to adapt and reinvent that is the pride of their school.

The EHTL would also like to congratulate the entire Striving Red Lions coaching team. Many thanks to Claudine Thoma, Bruno Macias, Julie Crampton and David Edwards who accompanied them throughout the competition, supported them and, through their passion and commitment, helped them achieve these excellent results.

The EHTL is pleased to announce that the team “The Striving Red Lions”, made up of four students from the BTS “Hospitality Management” course, has successfully passed the first stage of the MTHLC competition and will therefore participate in the semi-finals to be held on 11 January 2021.

What is the MTLHC?

The Most Talented Leaders Hospitality Challenge (MTLHC) is an international online competition organised by the Institut de Tourisme et d’Hôtellerie du Québec, in Canada, during which students from different schools in the hospital sector are confronted with real-life case studies. Partners Épik Collection and Fairmont Hotels and Resorts provide participating teams with study material describing problems facing the hospitality industry today that are waiting to be solved.

The competition is being held online over a 3-month period from November 2020 to January 2021. Participants have the opportunity to be mentored by industry experts who provide outstanding professional advice and engage in leadership and project management skills development activities.

Through an initial case study, the teams had to develop a “Sonolux” concept, a hotel based on sound and light, and present a project combining innovative ideas, precise visions and advanced technologies. And all this backed by the human and financial resources to make it possible. A first stage which was to culminate in a five-minute presentation video and which enabled the Luxembourg team to advance to the semi-finals which will take place in January 2021 and give access to the final round, a second case study judged by a jury of 9 professionals known worldwide.

Who is taking part?

10 teams from eight hotel schools around the world are taking part in this competition. Students from Luxembourg, France, the Netherlands, Germany, but also from Canada, India and the United States compete in this three-month online competition. 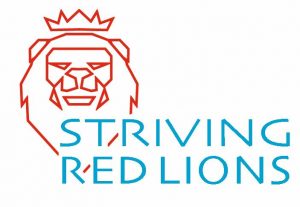 “The Striving Red Lions” is the Luxembourg team which, during the competition, defends the colours of the École d’H’ôtellerie et du Tourisme du Luxembourg. And this with the help of Claudine Thoma, a teacher at the EHTL who gives the team the benefit of her experience and professionalism thanks to her advice and support throughout the competition. 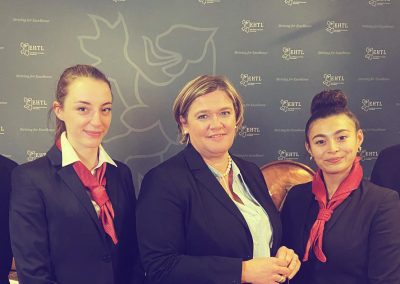 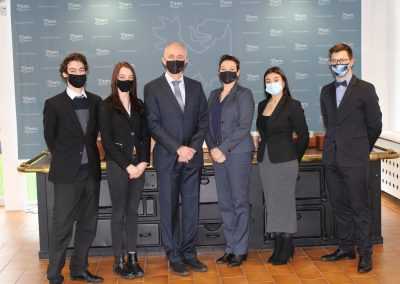 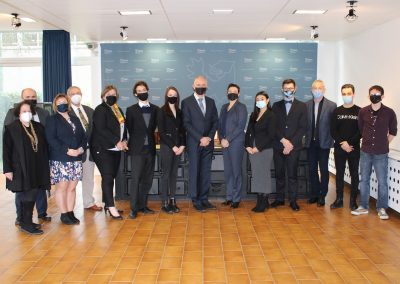 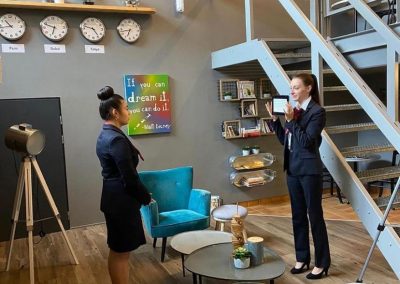 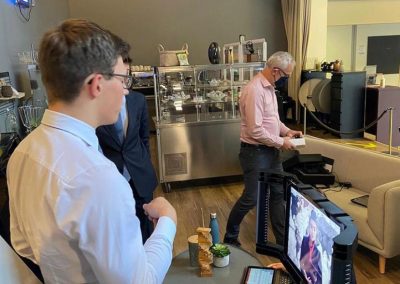 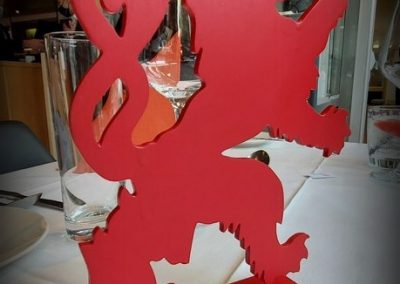