On Friday, January 10, 2020, the EHTL Fitness Challenge was launched with the aim of motivating students to walk 10,000 steps a day and thus adopt a healthy lifestyle habit that is very useful in the face of the scourge of sedentary lifestyle. Nearly 2,500 years ago Hippocrates said: ‘Walking is the best remedy for mankind.’ It is indeed the most natural physical activity for staying in shape and increasing longevity.

In this first round, five EHTL classes have six weeks to compete for the title of Fittest Class. Each student is equipped with a Garmin Forerunner 35 connected watch, which allows them to keep track of the number of steps they take during the day and to follow the progress of the other members of their team, for example to give them encouragement if they are a little behind. Team spirit and emulation will be the order of the day as every Monday the publication of the statistics of the five competing classes will enable the team to establish a ranking and to position itself in relation to its competitors.

The first round will end on 13 February. Which class will have reached the highest average number of steps taken per pupil per day?

A second round of six weeks will then begin, with other teams. ‘Many classes have responded to our call and have shown their willingness to take up this challenge,’ announced Mrs Karin MEYER, attaché principal, at the official launch of the EHTL Fitness Challenge, ‘Congratulations for your motivation and commitment!’

The EHTL is not at its trial run, since in 2018 it had already participated in the ING Night Marathon after several weeks of training to motivate students to engage in regular physical activity. 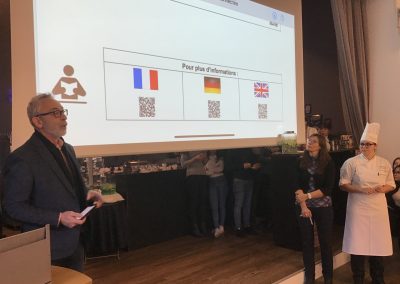 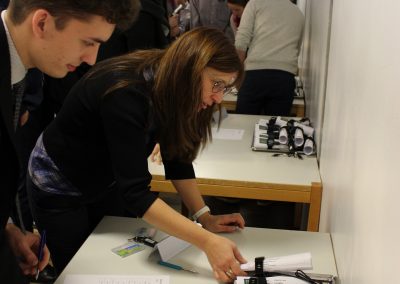 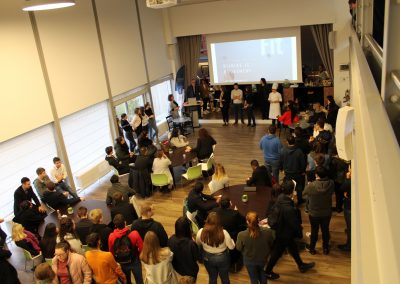 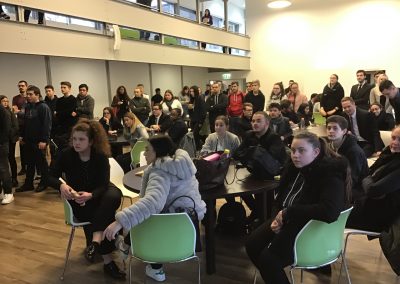 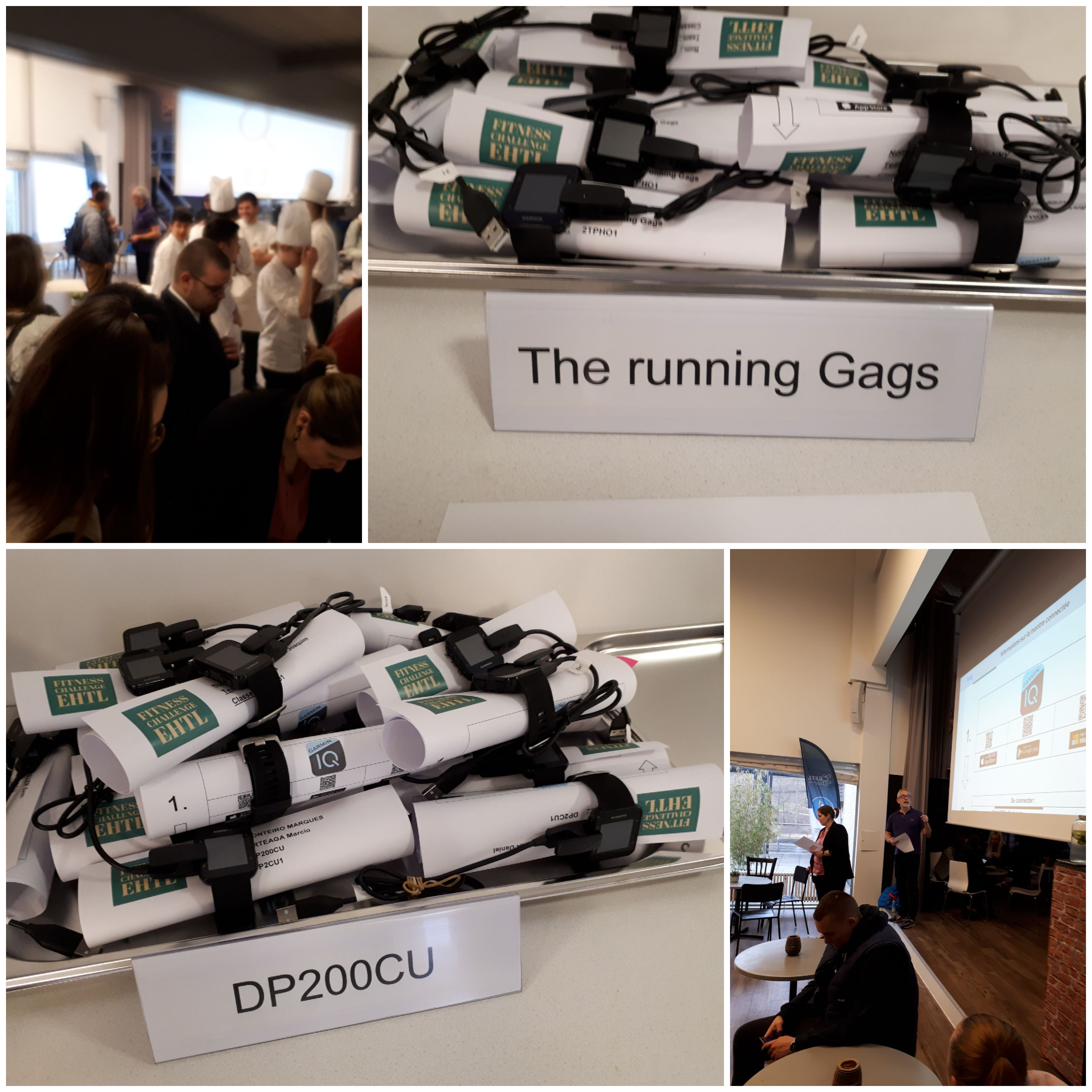 Kicks off for the second round of the EHTL Fitness Challeng 2020.