EHTL, partner of the Luxembourg pavilion at Expo 2020

In a year’s time as now, the Dubai World Expo will already have opened its doors. The Luxembourg pavilion, whose work is progressing rapidly, will allow visitors to discover our country through the five senses, including taste.

At a press conference held on 24 October 2019 at the Alexis-Heck restaurant in Diekirch, Maggy Nagel, General Commissioner of Expo 2020 Dubai, and Michel Lanners, principal of EHTL, unveiled the gastronomic section developed for the “Schengen Lounge”. From an architectural point of view, a large bay window will make the restaurant visible from the outside, as an invitation to come and taste not only a traditional Luxembourg cuisine revisited for the occasion, but also dishes reflecting the various international influences present in Luxembourg. On the kitchen side, the chef Kim Kevin De Dood will be in charge of running the restaurant. A former student of the Diekirch Hotel School and main chef of Saint-Pierre Restaurant in Singapore when it was awarded his first Michelin star in 2017, this young talent will be supported by students currently in training at EHTL.

In total, 36 EHTL students were selected on the basis of their applications to carry out missions in the kitchen, in service and in welcoming visitors. This exceptional opportunity will give them an insight into the vast opportunities offered by the hospitality and tourism sectors. ‘This is the first time that EHTL will participate in a universal exhibition; in this respect, we are fulfilling our dual function: to train young people and to promote Luxembourg’, explained Michel Lanners.

Maggy Nagel warmly thanked EHTL for not only helping to set up the gastronomic section, but also for its heart and soul commitment to this adventure. 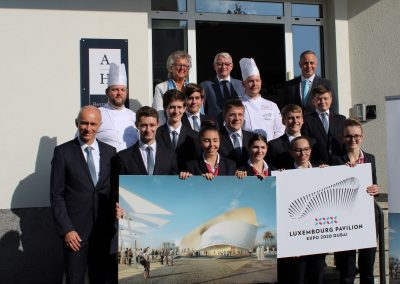 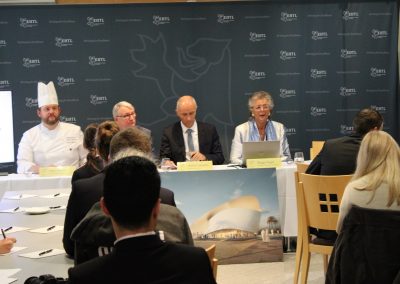 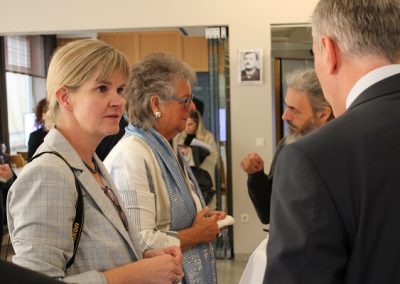 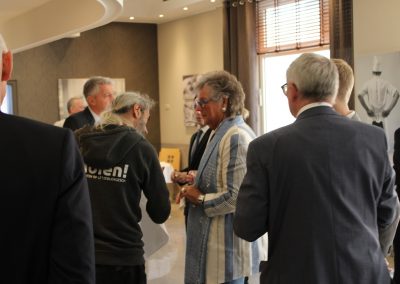 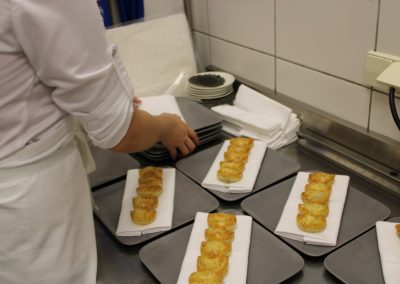 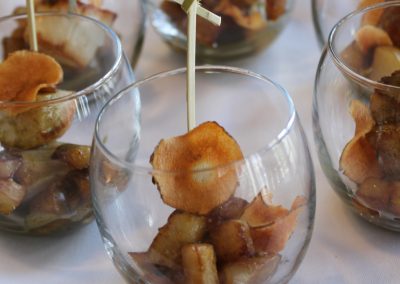