From 18 to 20 October 2019, four classes of students following their training as cooks or restaurateurs at EHTL had the opportunity to participate in the Young Chefs Unplugged event, held in Dornbirn, Austria. Upon their return, they provided enthusiastic comments.


‘It was a chance to be able to participate in this event, which brought together more than 500 participants from five German-speaking countries. For three days, we attended presentations from starred cooks who talked about their careers and presented their signature dishes. We tasted delicious dishes such as Rösti Burger. We discovered atypical paths like Roland Trettl’s, who had been hired for his originality: he had written his cover letter on a wooden board. He wanted to stand out, be original, and it paid off. This kind of meeting motivates and inspires us.

We also did workshops: the chocolate workshop allowed us to discover all the way from the cocoa bean to the production of chocolate. The workshop “Verstärke deine Sinne” was amazing because it allowed us to become aware of how much the visual influences our perception of taste. Since this experience, we have the impression that we have refined our senses, we are more specific and more demanding.’ 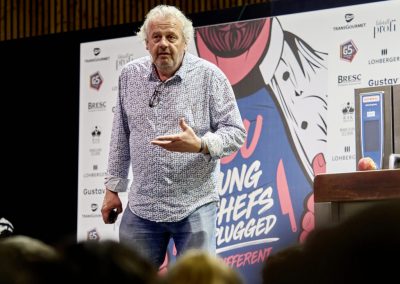 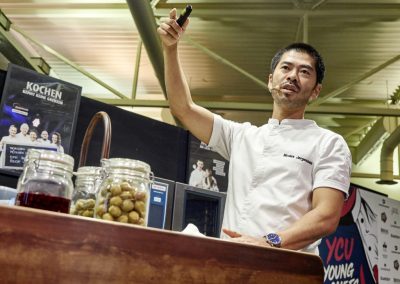 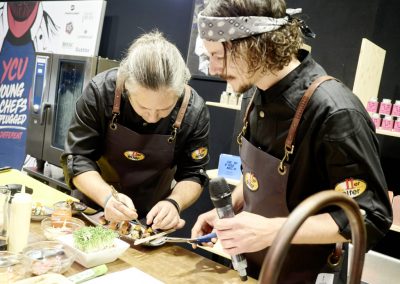 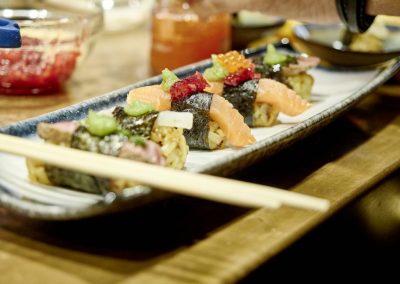 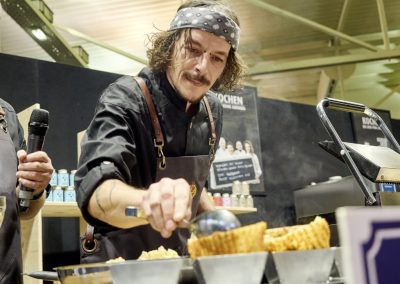 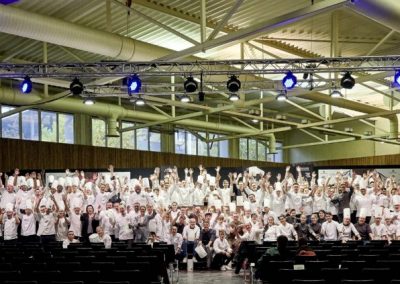 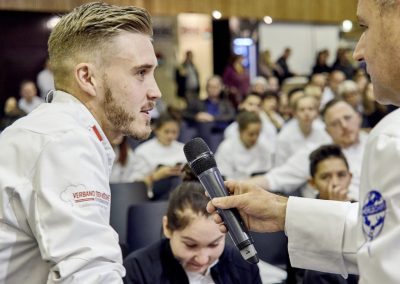 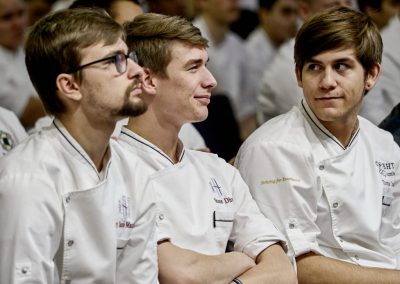 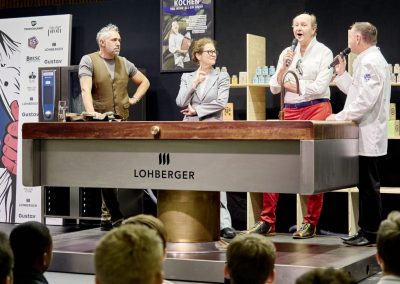 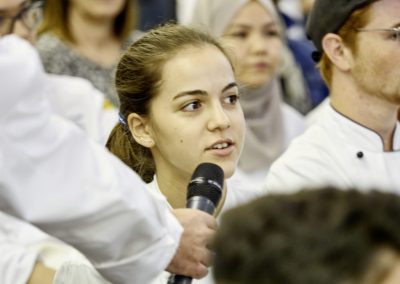 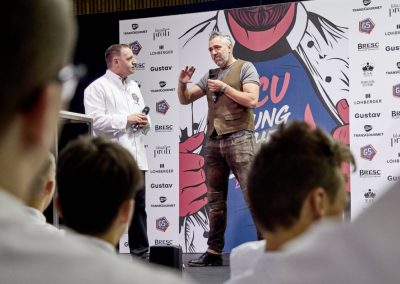 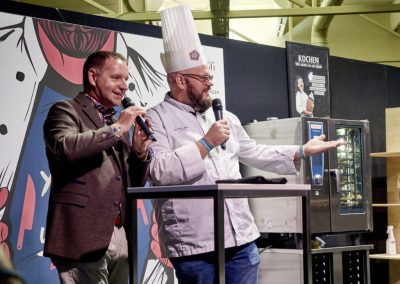 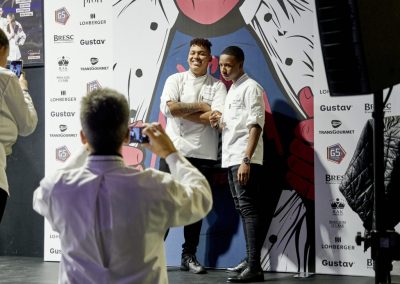